Hello loves, I’m checking in once again. This surgery turned out to be a doozy and then several more unfortunate events came up. One being the death of one of the the most amazingly positive, loving, effervescent women I’ve ever know.
It’s times like these where it’s truly a challenge to make each day your best and appreciate it for what it is. Take time today to make sure those in your life know you love them

I’m also guest-blogging over at Sweet Nothings, so you can head on over if you find yourself missing me, wink wink.
I hope to be back to normal posting in the next week.
photo via.
Hello loves…sorry for the radio silence around here. I am just home from some very minor surgery and resting up with the help of my sweet sister!
Hopefully I’ll be back tomorrow, xx. 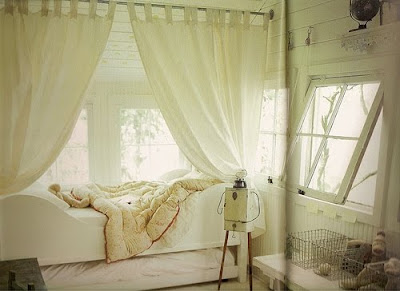 Loving the tough yet tender look of these gloves.

Loving these bouquets – they’re all very fall’ish, don’t you think? Gorgeous.
I spotted them over at Peacock Feathers, a great little blog with LOTS of eye candy.

It’s everyone’s favorite oppressed housewife, Betty Draper!
January Jones is on the cover of the November issue of GQ magazine and she has some choice things to share:
On Her First Hollywood Relationship … With Ashton Kutcher: “The guy I was dating when I first got to L.A. was not supportive of my acting. He was like, I don’t think you’re going to be good at this. So — f— you! He only has nice things to say now — if anything, I should thank him. Because the minute you tell me I can’t do something, that’s when I’m most motivated.”
On Why She Got Into Modeling Early On: “Showing all those bitches in high school who said I wasn’t pretty enough.”
On Her GQ Interview: “What am I even saying? These are just ridiculous sound bites that you’re going to put in the caption next to me being naked.”